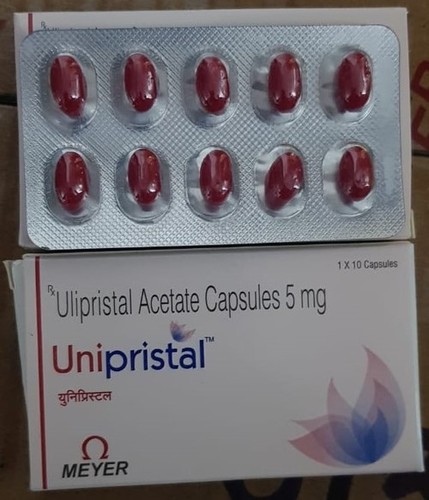 USES: Ulipristal is used by women to prevent pregnancy after birth control failure (such as a broken condom) or unprotected sex. This medication is an emergency contraceptive and should not be used as a regular form of birth control. It works mainly by preventing the release of an egg (ovulation) during your menstrual cycle. It also makes vaginal fluid thicker to help prevent sperm from reaching an egg (fertilization) and changes the lining of the uterus (womb) to prevent attachment of a fertilized egg.

WE ARE LEADING SUPPLIER & DISTRIBUTOR OF UNIPRISTAL 5MG 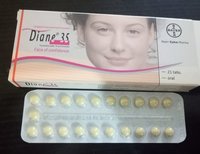 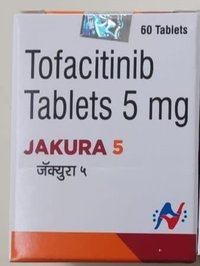 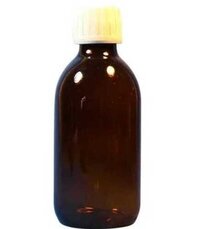 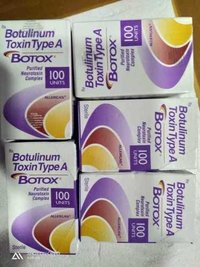